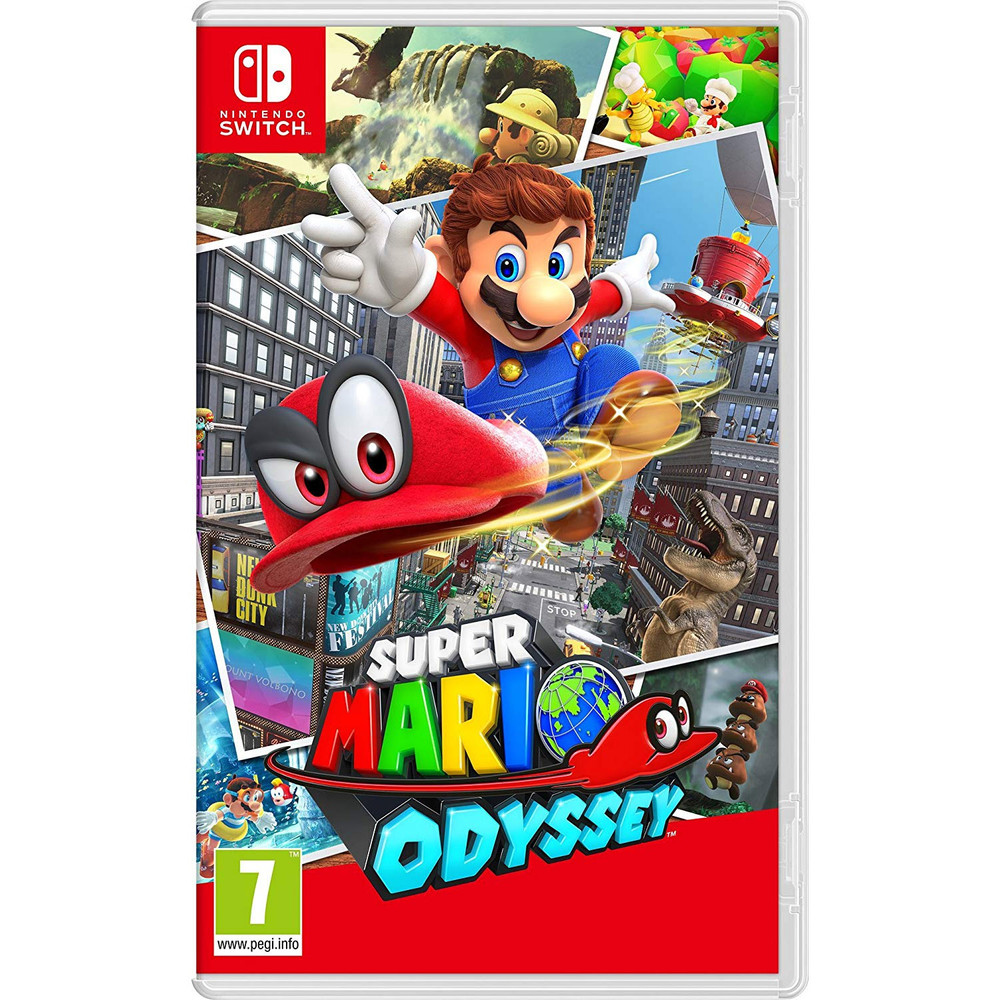 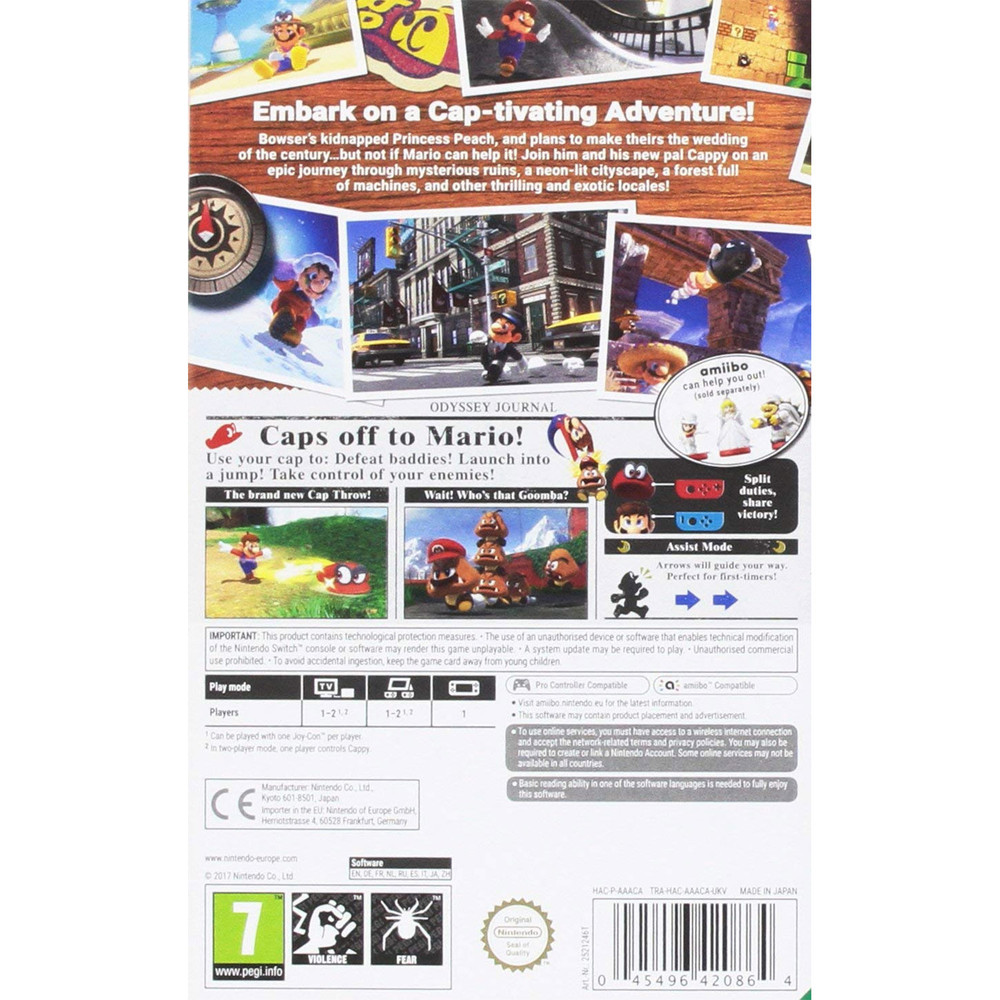 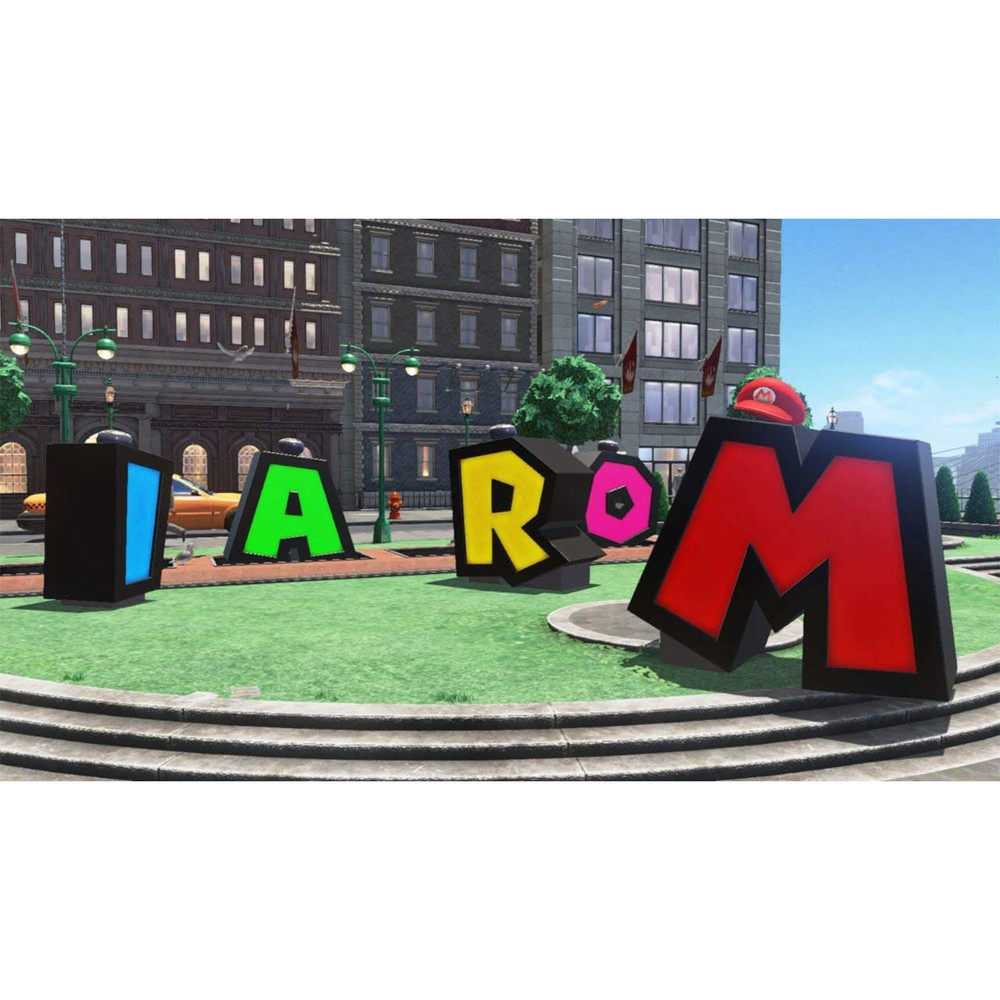 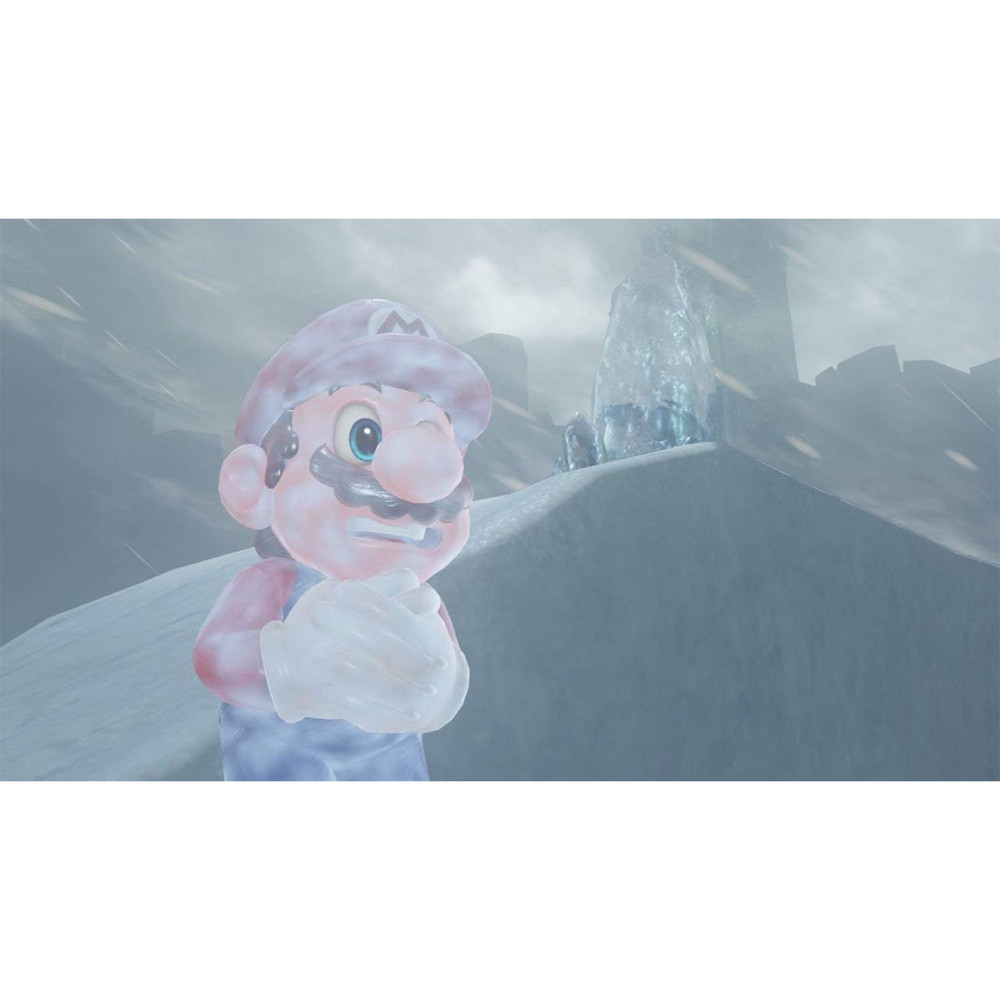 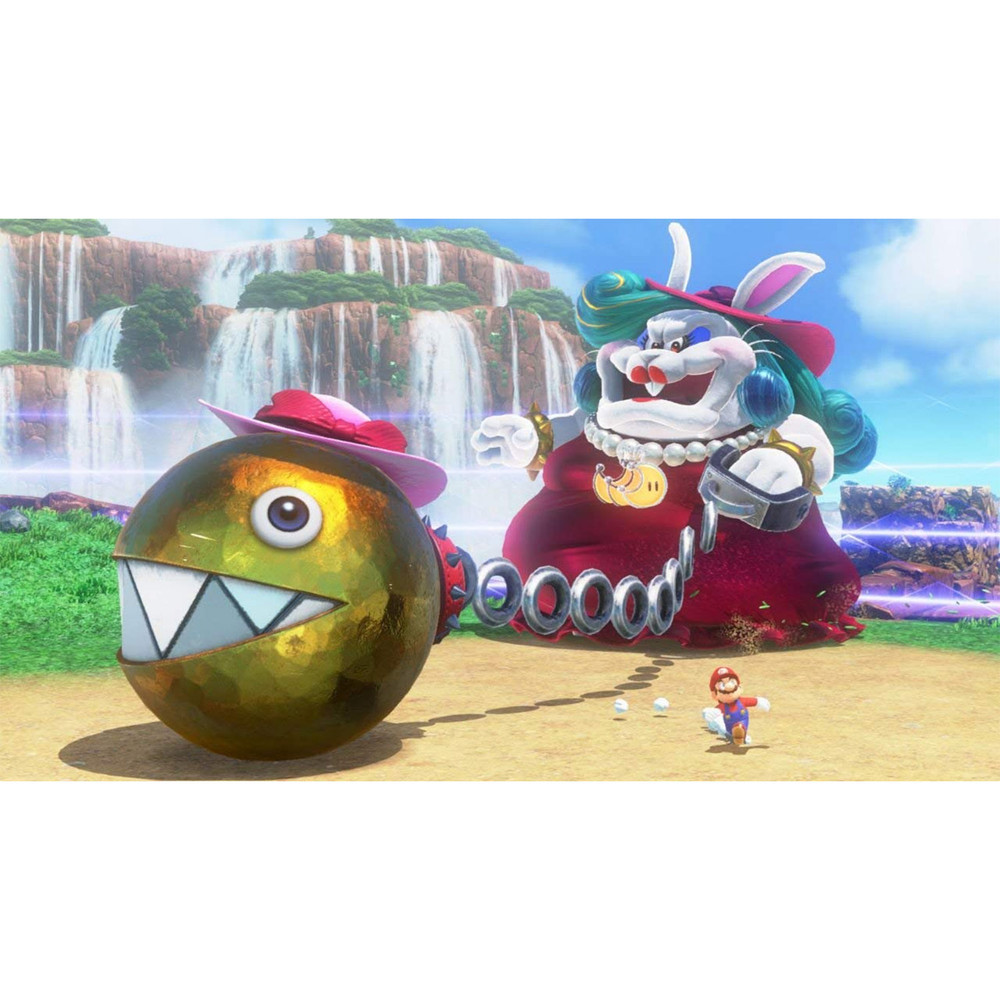 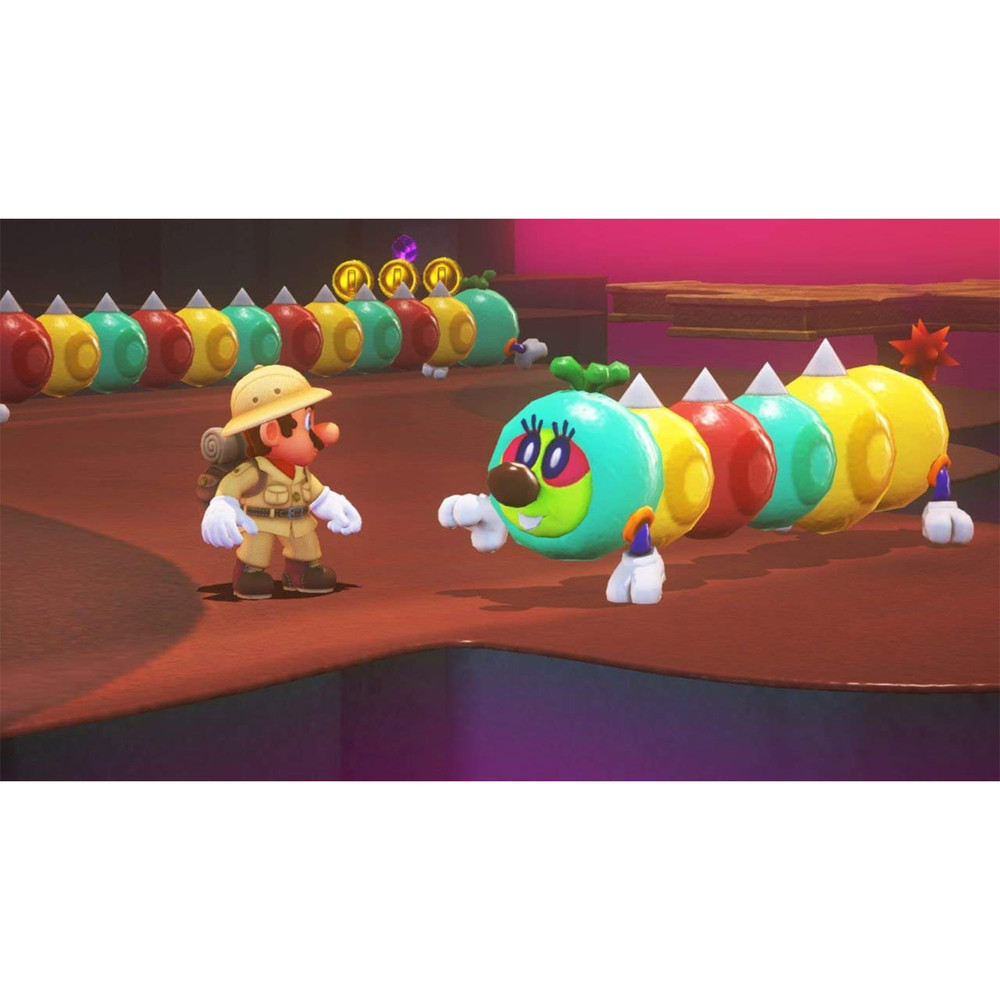 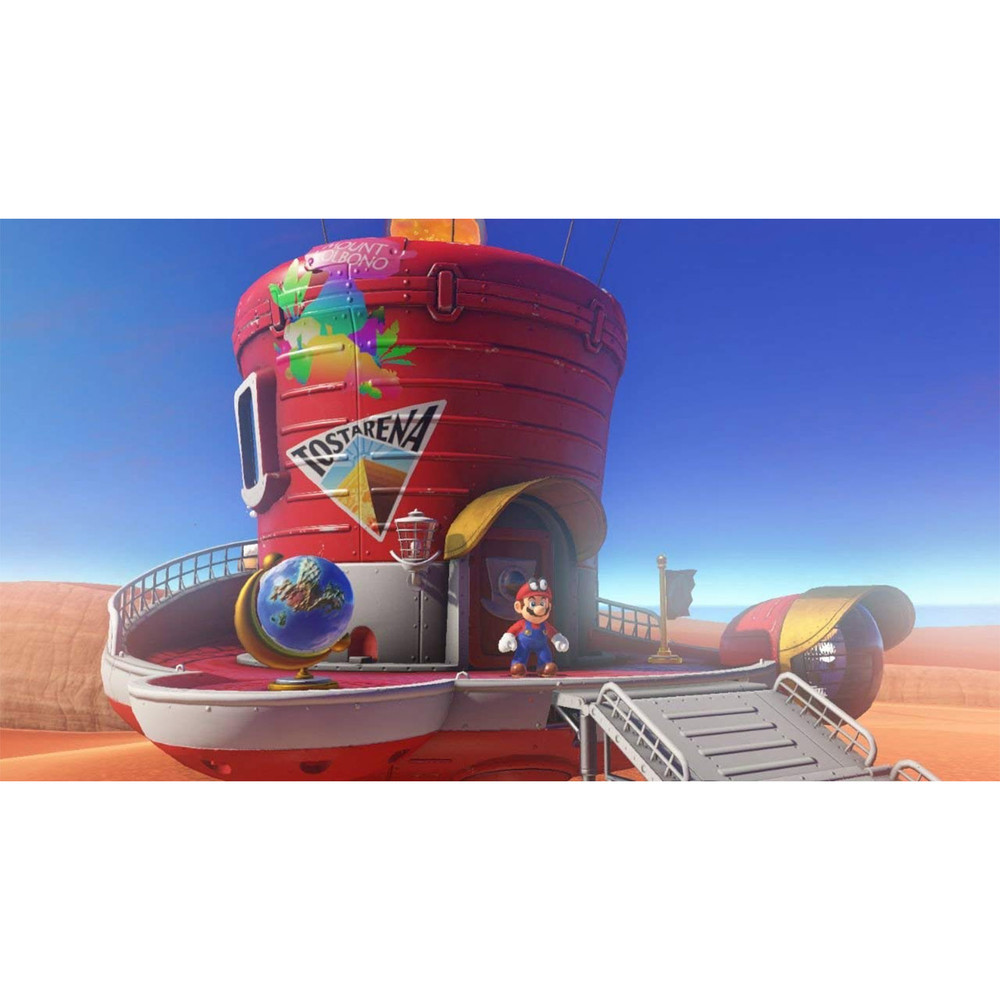 This 3D Mario adventure is packed with secrets and surprises, and with Mario's moves like cap throw, cap jump, and capture, you'll have fun and exciting gameplay experiences unlike anything you've enjoyed in a Mario game before. Get ready to be whisked away to strange and amazing places far from the Mushroom Kingdom. Explore huge 3D kingdoms filled with secrets and surprises, including costumes for Mario and lots of ways to interact with the diverse environments - such as cruising around them in vehicles that incorporate the HD rumble feature of the Joy-Con controller or exploring sections as Pixel Mario. Thanks to his friend, Cappy, Mario has moves for you to master, like cap throw, cap jump and capture. With capture, Mario can take control of all sorts of things, including objects and enemies. Visit astonishing locales, like skyscraper-packed Donk City, and run into familiar friends and foes as you save Princess Peach from Bowser's clutches and foil his dastardly wedding plans.